Norway Is This Year’s Happiest Country In The World 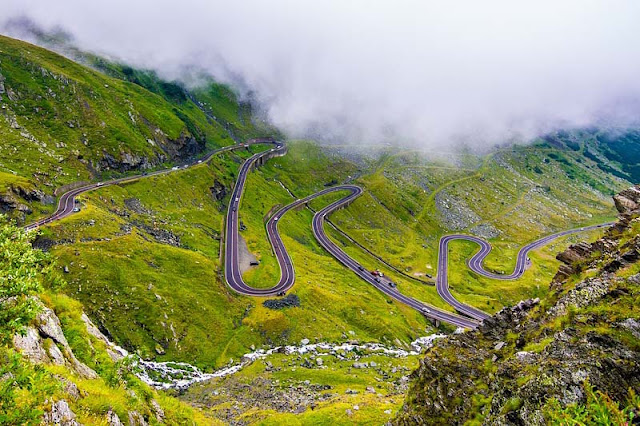 Disney World may be the happiest place on earth, but they have some serious competition coming their way. The United Nations just released its 2017 World Happiness Report, listing Norway as the happiest country in the worldwide.

Swiping Denmark from its first-place position, Norway hit the top spot after landing fourth on last year’s report. As such, Denmark received silver spot in terms of happiness; Iceland was at number three; and Switzerland hit the fourth spot. Hitting the top ten of happiest countries, we have: Finland, Canada, the Netherlands, Australia, New Zealand, and Sweden. Interestingly enough, the United States came in at 14th place and the United Kingdom hit 19th spot.

Now, what were the world’s unhappiest countries? Dominating the bottom of the list were nations in sub-Saharan Africa and others plagued with crisis. This year’s most unhappy nation was said to be Central African Republic, grabbing spot 155.

MSN reported that the UN report was released on March 20th, no coincidence here, as it also is International Day of Happiness. The rankings are calculated annually, reaching out to 1,000 individuals spanning across 150 countries. Other factors measured for the report include economic strength of a country (GDP/capital), generosity, social support, life expectancy, corruption, and freedom of choice.

So, how did Norway gain the top spot? Well, not only was it due to the nation’s oil wealth, but as per the UN, the country chooses to develop oil slower, thus placing those resources for future investments versus spending them now. Norway has created an insulation from the boom/bust cycle of other rich resource economies. The nation has achieved this via increased levels of shared purpose, mutual trust, and optimal governance; all elements that keep nations in the top spots when it comes to happiness ranks.

The report also created an entire chapter on why the U.S. has dropped when it comes to happiness, and implying that recent policies by new president Donald Trump might be the reason.