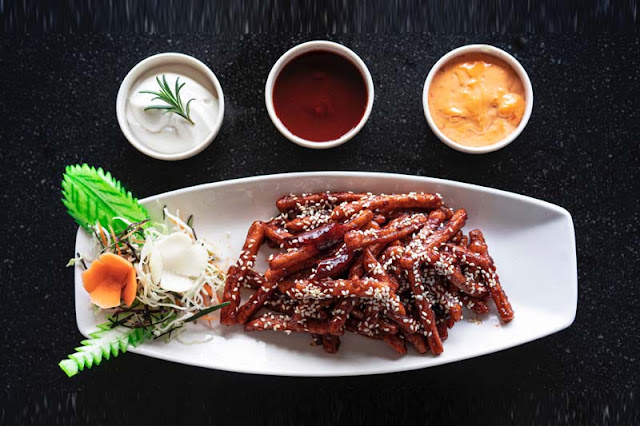 Sikkim is a naturally beautiful state located in the Himalayan Mountains and is situated on the northeastern part of the country. The small yet striking state has a rich culture to offer to the outside world. As with the rich cultural identity of the state, Sikkim also offers a very distinct cuisine that is a part of the identity of the state. Sikkim presents a happy combination of the cultures and traditions of Nepal, Bhutan, India and Tibet. So, naturally the food of the state is also a unique blend of the cuisines of all these food cultures. The amalgamation of all these cuisines has resulted in a distinct cuisine which is known as the cuisine of Sikkim. In the present date, Sikkim boasts of a food culture that can be identified as particularly belonging to the state. This food culture is the merger of different food habits and specific recipes. This food culture and recipes are the result of the experimentation of generations of people and their love to preserve their identity. Slowly but definitely, the cuisine of Sikkim is appealing to the masses and have started to gain popularity among the people.

Sikkim sits in the cradle of the Himalayas. So, it is but natural for the cuisine of Sikkim to be influenced by the traditional food of the Himalayas. Rice is the staple food of the Himalayan kingdom. Meat and dairy products form a part of the cuisine depending on their availability. Other than these, various types of fermented food and beverages have been a part of the cuisine of the land for ages now. The choice of food and the elements popular in the cuisine is dependent on the location of the state. The high altitude of the state and the climatic conditions as well as the weather of the land has put restrictions on the cultivation of certain crops in the state. But a few crops like finger millet, wheat, buckwheat, barley, vegetable, potato, soybeans, etc. are grown in Sikkim.

The cuisine also includes various kinds of lentils, fresh vegetables, bamboo shoots and mushrooms. Wild flowers and nettle leaves are also a part of the cuisine. The people of Sikkim relish non-vegetarian items and love to savor beef, pork and fish. The distinct characteristic of the cuisine of Sikkim is that it developed under restricted geographical and climatic conditions to cater to the specific need of the people and so, the natives adopted the necessary aspects of cooking food from other cultures and developed it to suit their own needs in such a way that it became a distinctive identity of their cuisine and a part of their food culture. They grasped only the methods and modes of food culture from the adjoining areas and environment that proved beneficial for using the available ingredients and suited their lifestyle.

Sikkim is a state that has to bear a chilling weather not suitable for the lush growth of crops. So, the natives of the state have mastered the art of fermenting the vegetables and beverages in order to use them during the period when they won’t be available fresh. The chilly weather is also the reason of people of the state preferring to drink alcoholic drinks in order to keep themselves warm. Such drinks are popular among both men and women. Soups and pickles add variety to the cuisine and make it more appealing for the taste buds.

Some of the popular and tasty dishes and accompaniments of the cuisine of Sikkim are as follows. When we are talking about the cuisine of Sikkim can the mention of momo be far behind? Momo is a steamed dumpling made of dough and filled with delicious chicken and onion stuffing a served piping hot with a bowl of hot soup and chilly sauce. Momos can be safely declared to be the most popular item of the state as they can be found at every roadside eatery as well as at every street side joint. Another popular item is the Thukpa or Gya-Thuk. This dish is basically a kind of soup containing noodles. It has a similarity to the Tibetan style noodle soups.

But the cuisine of Sikkim is not only about Momos and Thupkas. There are many other specialties that make this cuisine a distinct and delectable affair.

Tomato Achar is a tangy and spicy tomato pickle that tantalizes the taste bud.

The people of Nepali origin residing in the state are adept in preparing a special kind of bread called Saelroti. This dish is a preparation of fermented rice batter deep fried in ring shape in oil and relished either as a single item or in combination with potato curries.

The scarcity of fresh food products throughout the year has resulted in fermented food as being an important part of the cuisine of Sikkim.

Chhurpi is a traditional cottage cheese made from fermented cow’s milk and is mildly sour in taste. It is often used to make soups and pickles. Chhurpi is combined with a wild edible fern called Ningro to prepare taste curries.

Kinema curry is a kind of curry dish containing fermented soybean. This dish is often used as a substitute for meat and savored with rice. This dish is a rich source of protein derived from the plants. Vatamas ko achar is another pickle prepared with non-fermented soybean and flavored with spices. Gundruk and Sinki are two fermented vegetables that are used for the preparation of soup, curries and pickles.

One of the irresistible local dishes is called the Sishnu Soup. It is basically prepared from the leaves of the edible variety of the wild nettle.

Pakku is a mutton curry relished with rice or Selroti.

Kodo ko roti is basically a pancake made from the locally grown finger millet called kodo and is served with various kinds of pickles.

Phulaurah is a buckwheat-based fritter eaten as snacks with an accompaniment of Silam ko Achar. Silam ko Acahr is a type of pickle made from the seeds of Silam.

Meals are accompanied by the alcoholic beverage called Chaang. It is a fermented cereal-based drink which is hugely popular in the Himalayan kingdom. 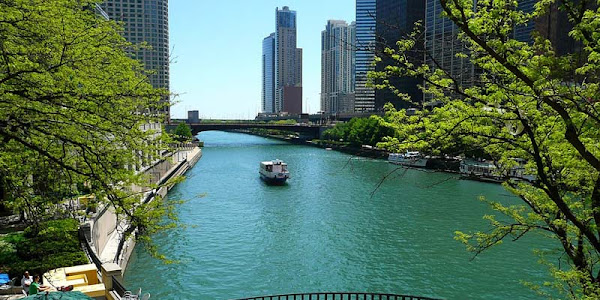 10 Things To Do in Chicago

Chicago is known as the “Windy City”, and is a massive piece of American culture. The bustling city is home to deep dish pizza, the C…

Hawaii Braces Itself As Hurricane Lane Increases To Category 5

Among the top 10 health benefits of eating spinach

The 12 Best foods for healthy and better skin