Hawaii Braces Itself As Hurricane Lane Increases To Category 5 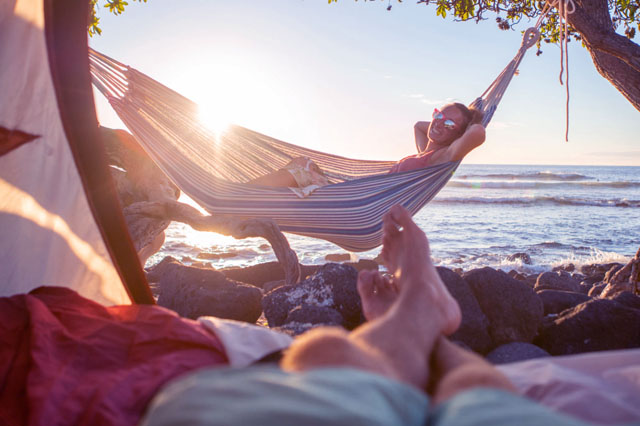 Residents of Hawaii Island are currently hitting stores to stock up on supplies to keep them afloat, as they face a crazy weather pattern of heavy rain, high surf, and flash flooding due to a hurricane making its way towards the state.

The National Weather Service recently stated that Hurricane Lane had hit a category 5; meaning that winds are set at 157 miles per hour or higher, and the storm will likely cause substantial damage. The hurricane is approximately 804 kilometers (500 miles) southeast of Honolulu.

As such, a warning was issued by the weather service for Hawaii Island; with hurricane watches for Maui, Oahu, and smaller islands. The forecast for Hurricane Lane, as stated by the Central Pacific Hurricane Center, is set at moving very close to the main islands of Hawaii, with the hurricane possibly bringing dangerous winds, as well as heavy rainfall, which could include flash flooding that is life threatening to boot.

Travelweek reported that while the storm is current heading west, it is being predicted to move northwest; there is currently uncertainty around its movement though. As stated by a weather service, it is too early to determine in confidence which main islands in Hawaii could be affected by Lane. The service went on to state that even if Lane doesn’t make landfall, these islands will be bombarded with wind and rain.

As such, Maui County and Big Island public schools have been closed for the time being. Additionally, Hawaii’s governor, David Ige, has stated that non-essential employees of the state within these areas are approved to go on leave this week, as Lane approaches. Unfortunately, those who work in disaster response, prisons, and hospitals are needed to report to their roles.

Here’s hoping that the Hawaiian Islands can stay safe, with minimal damage or harm to residents, in the wake of this natural disaster brewing through.